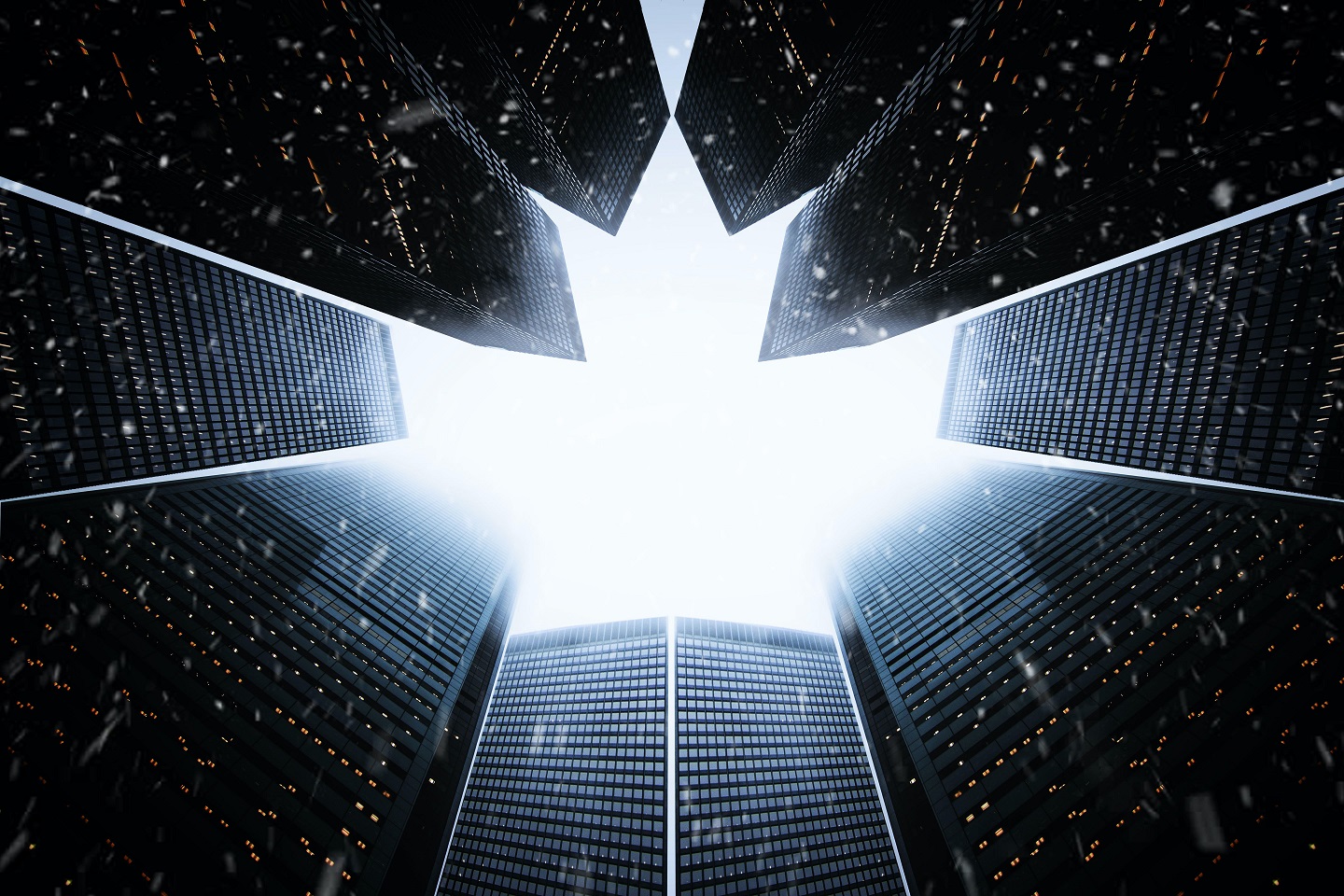 The Canada Revenue Agency defines someone as a “factual resident” for taxation purposes if they maintain “significant residential ties” to Canada.

Canadians can travel far and wide, but never quite far enough to avoid paying taxes. Whether you’re working in a bar in Paris, or on a global trek, you may still be on the hook for paying tax on income earned.

Here are some things to keep in mind to make sure you don’t run afoul of the Canada Revenue Agency on your return to Canada if you’ve earned money in another country:

1. Canada can tax you based on money earned here and abroad

“Residents of Canada have to pay tax on their worldwide income to Canada no matter where they earn it,” says Georgina Tollstam, an accountant and Partner with KPMG.

This simply means that if you are living, working or travelling abroad but you’re still considered to be a resident of Canada, you’ll have to pay taxes to the federal government. So, when determining whether you are going to have a Canadian tax bill for money earned elsewhere, the first thing to figure out is if you’re still considered a “factual resident” or not.

The Canada Revenue Agency defines someone as a “factual resident” if they maintain “significant residential ties” to Canada. This means you may be temporarily working outside of Canada, vacationing but still have a home in Canada, have a family living in Canada and have a Canadian drivers licence.

To cease residency in Canada, and cease paying taxes to Canada, you have to go about the process of severing residential ties. This means you must no longer have a place to live in Canada, that you have set up a place to live somewhere else, set up financial accounts in a new place, and, if married, have taken your family with you.

Tollstam said that the CRA used to use a 24-month time period to determine non residency, but that has since been eliminated from its guide. She said that basically a minimum of 18 to 24 months away from Canada is now required to be a non-resident.

2.The place where you make your income has first right to tax

But Canada will give you  a credit for the tax you have to pay to the country where you earned the income.

That said, while Canada has tax treaties with different countries that override the domestic law of Canada and laws of the other countries, some non-treaty countries won’t give you full credit for all the taxes paid.

4. You still have to file a return to Canada even if the tax rate is higher in the foreign country

If the tax rate is higher in the foreign country than Canada, you won’t pay anything to Canada on that income.

“But you would still have to file a return and disclose that you had that income, and show [officials] that you paid the tax to the country. [Canada] wants some proof that your paid it,” Tollstam said.

5. Non-residents of Canada are still taxed if they make money in Canada

Sorry, but there’s no exemption from tax just because you’re a non-resident.

Once you’re a non-resident, generally speaking you’d cease filing regular returns. But Canadian citizens who are now non-residents may still have periodic income and investments that generate dividends that would also be subject to taxes. This income is generally taxed at a flat rate.

Unlike the factual test in Canada that determines residency, the U.S. taxes non-U.S. citizens based on a very mechanical formula. The calculation is thus: You take all the days you have lived in the United States during the current year, a third of the days you stayed in the U.S. in previous year, and one sixth of the number of days from the year before that. If the sum of those days exceeds 183, you are deemed a U.S. resident.

But it is possible to challenge that. A person can file a “closer connection” statement.

“You basically assert that you have a closer connection to another country and this is why you won’t file a U.S. return,” Tollstam said.

The Canada Revenue Agency provides a lot of tax information for Canadians living or working abroad on its website: