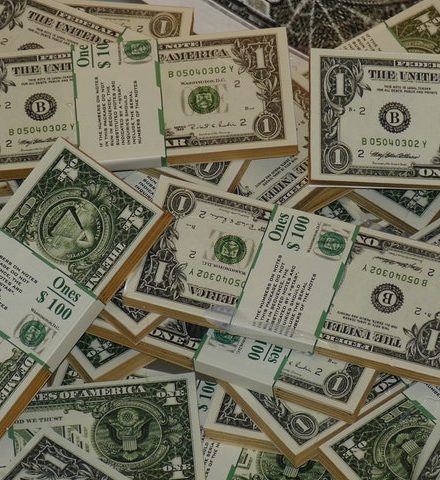 Q: One of the first questions that I would like to ask you about is the tax implication of moving away from Canada — of changing one’s residency status.

Once a person leaves Canada, he or she is no longer taxable in Canada on non-Canadian income. There are still types of income generated in Canada that they are paying tax on, but in general they are longer subject to worldwide taxation in Canada. What Canada also does is deem individuals to have disposed of certain assets on the date of departure from Canada. Any appreciation that they have on those assets while they were residing in Canada will be subject to a tax. Departure tax is nothing different, it is just income tax that is levied at the time ones ceases to be a resident or departs from Canada.

Q: Do you crystallize everything when you leave Canada?

A: Generally, yes, you are deemed to have sold everything from a Canadian perspective the day that you cease to be a resident.

And all the normal tax rates and exemptions apply?

Not until you actually sold the property?

So deemed disposition primarily applies to what we’d refer to as a non-registered investment portfolio?

Do you have to ante up your departure tax in cold hard cash?

What kind of security?

Now since you’ve had to crystallize your gains, does this affect your adjusted cost base of the investments you may still be holding?

Ouch! You mean you are deemed to have bought it the day that you actually acquired the security?

So you are going to have two sets of capital gains?

So since the U.S. doesn’t recognize the basis bump when you sell, if you have to pay U.S. tax, Canada will give you a credit for the amount of U.S. tax that you owe on the gain up to the point in time that you left Canada?

So are there circumstances where it just makes sense to sell the investment to avoid all this complicated stuff?

So it is not enough to say that I am moving to the U.S., you have to say I am moving to such-and-such a state. I don’t think that Canadians have that appreciation because while we have different tax rates provincially, barring Quebec, most of our tax rules are homogeneous. I don’t think Canadians have an appreciation for the independence that U.S. states have.
Anything else?

So you can’t assume anything?